Under this tap are my works including stories, artworks, and articles.

These works are done solely by Justin Won and nobody can take credit of the works other than Justin Won, the original artist, himself. 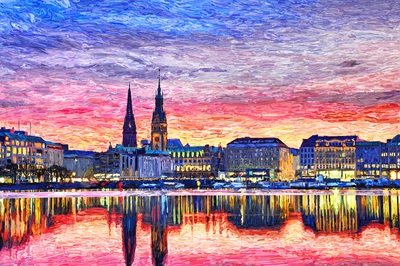 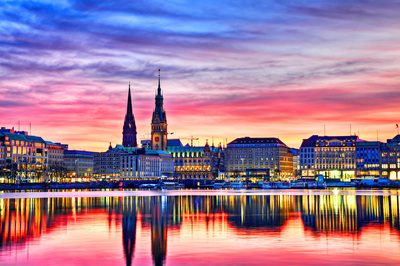 The Creation of The Martian

I just started posting stories and serials and stuff to my website.

Create your own unique website with customizable templates.
UA-74178615-1